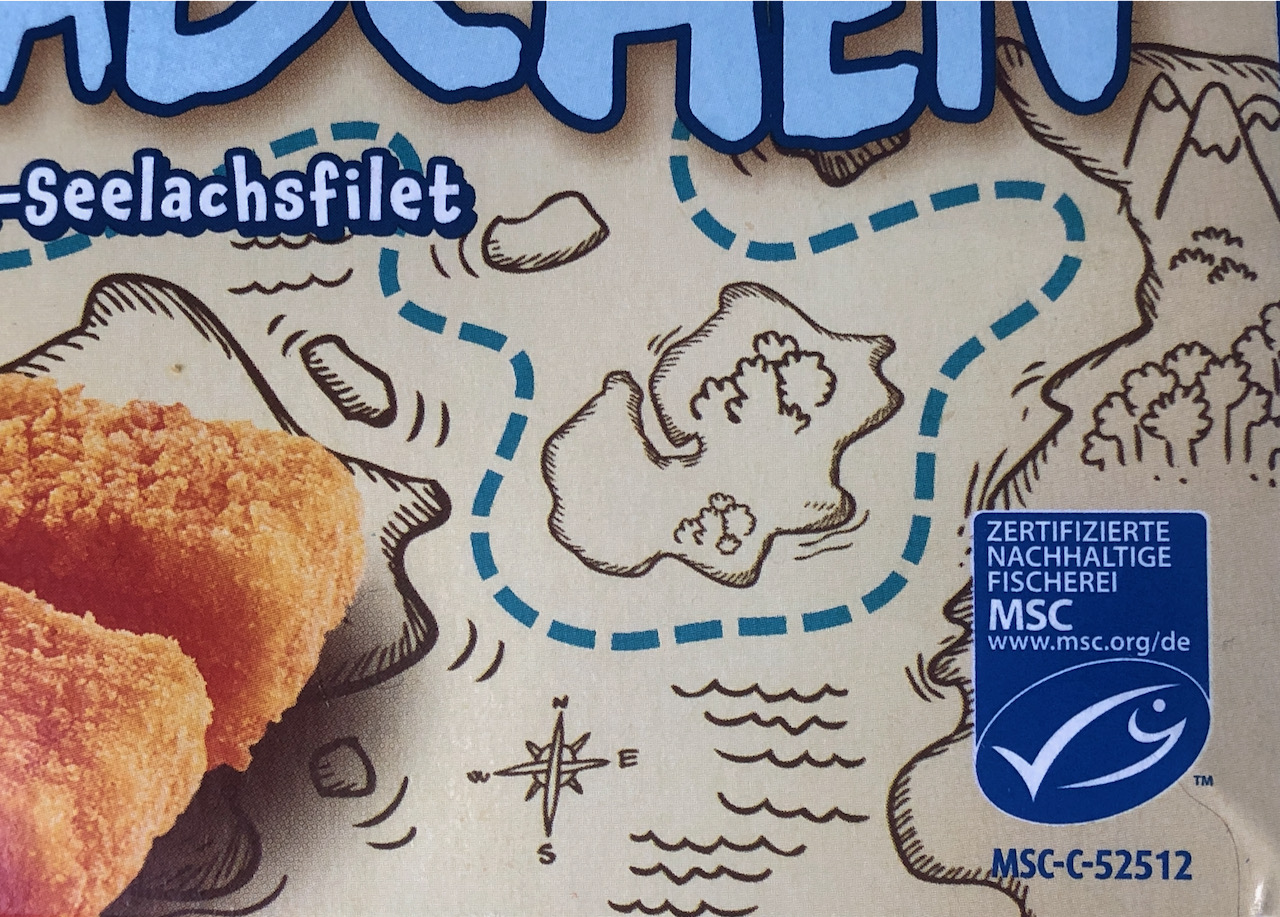 They do exist for wood, paper, palm oil or cod: sustainability labels. Often these have been launched with great enthusiasm in hope for a better world, only to find out later on that overexploitation and environmental destruction simply continue.

This could be due to the fact that many of these voluntary certification initiatives hold certain fundamental flaws. Hopefully, politicians, industry and civil society organisations will learn from past mistakes and take a critical look at eco-labels. This is especially true when we take a look at the current debate on bioeconomy, which is about transforming our economy from fossil to biogenic. Here, too, the call for eco-certificates is getting louder.

Already today the planet is exhausted by our overconsumption of biomass: leading to overfished oceans for “Captain Birdseye Fish Fingers” and destroyed rainforests for three-euro-chicken. If fossil raw materials are to be completely replaced by biomass in the future, the question has to be: on which earth is this supposed to grow, or what environmental crimes or human rights violations do we have to accept for it. Further, the fair global distribution of resources could run even more out of balance. Due to the fact that industrialized nations in the northern hemisphere can not grow enough themselves to keep their enormous consumption rates stable, they will need to import large quantities of biomass from elsewhere.

This was the overall picture at the Global Bioeconomy Summit 2018 in Berlin, a kind of class reunion of the bioeconomy sector. The supply will also come from countries where corrupt elites are at the helm or a human life costs only about $1,000. Like in Brazil, where activist Rosane Santiago Silveira was murdered, in the view of many environmental groups, because she was campaigning against industrial eucalyptus plantations run by the corporation Suzano.

There are, of course, positive examples where substituting fossil fuels with responsibly produced biomass is reasonable. If garden chairs made from plastic are replaced with durable alternatives made from sustainable wood, no one will object. The same applies for so-called black liquor from paper production, which can become the resource for building materials in the future instead of simply being incinerated.

Following from this, labeling sustainably sourced bioeconomy products seems to be the next right step, so that goods stained with blood or overexploitation do not even make it into consumers’ shopping carts. The practical aspect of this would be that eco-labels already exist for biomass from arable crops or wood. The existing certificates would simply have to be adjusted in order to work in the context of a bioeconomy. However, this would not be a good idea, as many of these eco-labels have fundamental flaws:

1. Sustainability seals do not stop expansion

Eco-labels cannot address one crucial aspect: palm oil or pulp plantations are continuing to invade and destroy natural ecosystems. Constant expansion is part of the DNA of agribusiness and industrial plantation companies and the monetary interests behind them add extra fuel to the fire.

Sustainability certificates are merely capable of improving the conditions of cultivation on a defined area, whereas defining upper limits for land use and controlling the quantities cultivated falls out of their scope of applicability. It might even lead to the opposite: eco-labels may increase consumer demand and thus ensure that plantation corporations can continue to grow at the expense of the landless and small farmers.

Moreover, the labels cannot prevent the possible occurrence of an effect called ILUC (indirect land-use change). It is based on the fact that global markets are interconnected. Even if a piece of the Indonesian rainforest in Borneo would be successfully protected from clear-cutting for palm oil due to an eco-label, the same kind of plantations in Uganda might still continue to grow and destroy the natural environment.

2. At the round table, the strongest wins – thus almost always the corporations.

Many certificates follow a so-called multi-stakeholder approach, i.e. groups with a legitimate interest (stakeholders) such as social organizations, local people affected, environmental organizations and companies sit down at a round table and come to a mutual agreement. In theory, this is a compromise that requires all parties involved to make certain sacrifices. At first glance, this sounds like democracy in action, participation and fairness.

The reality, however, is different. In fact, these processes require enormous resources such as personnel, time and access to information. Large corporations, in particular, have an abundance of these and can, at the end of the day, push their interests through, for example against local villages in the global south. Even large environmental organizations do not have enough resources at the negotiating table. Take, for example, the timber eco-label FSC (Forest Stewardship Council) which was ambitiously launched with the help of environmental organizations in 1993 and has become increasingly industry-friendly over time. Fed up with the industry’s salami tactics of increasingly watering down the standards, many major environmental organizations such as Greenpeace have left the FSC. In Brazil, progressive activists now even regard the FSC as the green stooge of the hated plantation corporations.

Regardless of whether it is a global palm oil company, an environmental organization headquartered in London, or a family of farmers on the edge of a palm oil field: if one follows the logic of many eco-labels, all of these participants are stakeholders with a legitimate interest that must be heard and heeded. Through this conceptual trick, turning all participants into stakeholders, the inalienable land rights of local farmers are suddenly negotiable: rightholders are degraded to stakeholders.

As a rule, certification initiatives such as the FSC do not carry out on-site inspections themselves, but hand over these tasks to professional certifiers. These are often global testing companies such as TÜV or the global industry leader SGS Group with over 90,000 employees and a turnover in the billions. In practice, this leads to the almost insurmountable task of an initiative like the FSC, with only a few employees, monitoring the global activities of large international testing corporations.

The testing groups are competing with each other and are getting paid directly by the corporations. In practice, this can lead to the dominance of auditors and audit firms that are not particularly strict and interpret the rules as lenient as possible in the interests of their clients. In the long term, this bears the risk of eco-label standards being watered down further and further.

6. Only works satisfactorily under ideal conditions

In some cases these eco-labels were successful. Even some critical environmental groups would concede, for example, that in Germany minimum ecological standards are enforced through the FSC seal. However, this is under almost laboratory conditions. Germany has an established democracy with separation of powers and any criticism of forest companies can be voiced without danger to life and limb. This means that different interests can be taken into account when awarding the seal, at least to a certain extent.

However, this is far away from being the norm. A large proportion of biomass comes from the global south, often from countries with corrupt regimes and poorly functioning governmental structures. It is precisely here where eco-labels often fail to prevent overexploitation and human rights violations. In countries such as Brazil, it can be life-threatening to criticize corporations or demand your own rights with regard to certifications. Moreover, local people are not familiar with the concept of certification, nor are they adequately educated about the potential consequences. Furthermore, in practice, sustainability certifications almost never adhere to the FPIC (Free, Prior and Informed Consent) standards developed by the UN. Therefore, local communities should be fully informed prior to a potential certification and on this basis decide for themselves whether they agree or disagree with the process.

Sustainability certificates are in many cases merely green tranquilizers. Often, they do not address the irresponsibly high resource consumption of the wealthy and do nothing to change structural power relations, with the help of which global corporations line their pockets at the expense of environmental destruction and human rights violations.